Web3 101: How Cardano Blockchain Can Provide Value for Real Estate and Land Registration Blockchain technology has a lot of attractive use cases for many traditional economic sectors due to its unique ability to provide a digital, decentralized, and transparent method of trust.

This ability has the potential to remove existing centralized parties from many sectors which in turn provides a host of benefits such as reducing unnecessary fees/commissions, distributing rewards more evenly, allocating complete control to users, and much more.

Since its inception in 2009, blockchain today has grown rapidly to develop specific use cases for creative property, financial assets and transactions, supply chain management, and many others still in development.

One of the more prominent use cases for blockchain technology is real estate land registration.

Land records have always been an issue as they are notorious for being easy to forge and difficult to track, especially in certain areas of the globe.

Many past and current legal cases center around land ownership and related subjects.

Here is where Web3 services utilizing blockchain technology can solve the problems of fraud and lack of trust in real estate.

What are the current problems with land registration? 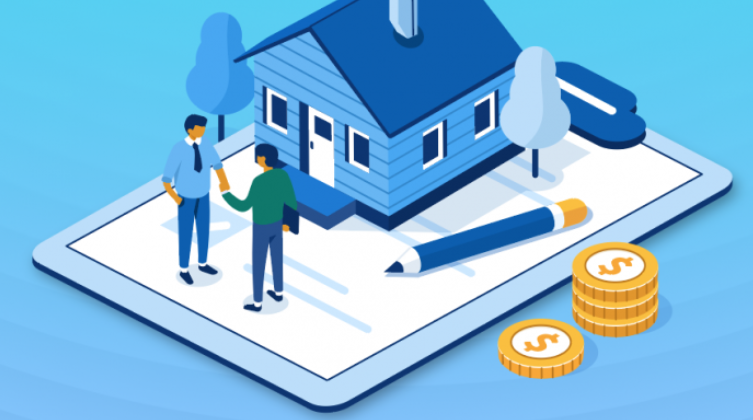 Land cannot be moved or lost, so why would land registration be difficult?

This question has many aspects, so let’s go over them below.

First, land pre-exists any form of record. That means any archives of land records had to evolve with the modalities of ownership that have existed throughout human history. In places that have an ancient history, old records conflict with newer ones, creating difficulties in the upkeep and management of data records.

Second, land is the subject of conflict. Most human wars have had some sort of territorial component. But in other less extreme cases, conflicts between national states, provincial boundaries, and even smaller city limits have made land registration and records in contested areas very difficult.

Third, corruption often is at the core of land distribution. Land is a very valuable resource, arguably one that is in very limited supply. Many in thinly regulated areas use corrupt methods to buy land or manipulate ownership records due to their value.

Fourth, many records are just poorly kept. Land registrations tend to be the responsibility of municipalities, but many don’t have the resources to integrate or upgrade to modern data management systems. This results in poorly kept records that often lead to conflicts and disputes between stakeholders.

So how does blockchain solve these issues?

MORE: What exactly is Web3? 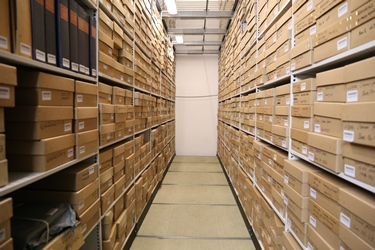 All of the problems above have to do with record keeping, data verification, and preservation of information.

These are the specific issues that blockchain was invented to solve in a more efficient, powerful, and secure way than any other legacy solution.

Blockchain is meant to create indelible records of any sort of data you want. Thus, by adding the land registry to a blockchain, we can solve the problems mentioned before.

Of course, a very important question is how?

In most proposed use cases, the land registry would be an NFT.

The metadata of the said NFT would contain all the required information about the particular plot of real estate such as the name of the district, square meters of the property, vacancy conditions, zoning rights, and many other details.

Another piece of data that can be added to the NFT is a GPS tag. Then, the location associated with the land can provide 100% accuracy, along with the geographical boundaries of the property. This would go a long way to solve many of the current problems with land records.

Cardano is one of the largest blockchain networks in the industry and built using peer-reviewed methods. It has been designed to be eco-friendly since its inception and has processed over 50 million transactions to date during its five-year history.

Landano is a land registration Web3 solution built on the Cardano blockchain. The team has created a standard for land registration that is legally binding and has already launched a pilot in Ghana to help give property rights to the native cultures in the country.

This solution showcases the promise of blockchain technology and how it can solve real-world problems in areas that require a digital transparent solution at a low cost.

For direct inquiries about building on Cardano, please contact us at marketing@emurgo.io